From a national leader in higher education diversity and equity comes a timely collection of compelling reflections on giving, leading, changing, and advancing.

Charlie Nelms grew up as one of 11 children in the Arkansas Delta with parents who believed in education, voting, and land ownership. His parents never had the opportunity to graduate high school, but their faith in the power of education never wavered. They told Charlie and his siblings that they could grow up to be anything they wanted.

“As someone who came of age during America’s apartheid era, I determined that silence was not an acceptable strategy for addressing the suffocating effects of racism and poverty impacting people who looked like me. It was during that period that I learned to think critically and analytically and began recording my thoughts and ideas in writing. In fact, for many years I kept the little scraps on paper on which I wrote them. Rather than being new, the ideas captured in the essays in Having My Say are shared for the first time with a national audience. I hope they will provoke the reader to not only think about the questions I raise, but to act on the suggestions offered or implied to bring about authentic and sustainable social change.”
— Charlie Nelms

Buy your copy at Amazon

Read about Charlie at Goodreads 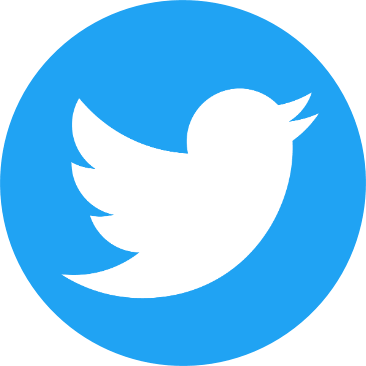